Episode #1464 Kapil Gupta: What We Get Wrong About Modern Parenting 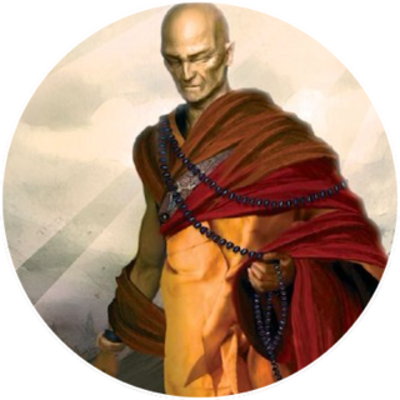 In their continuing dialogue, Moe Abdou and Kapil Gupta debate an approach to parenting that's less about what to do than what not to do.

What We Get Wrong About Modern Parenting

In a recent discourse entitled - Yes, My Son (A Story of Non-Attachment) - Kapil Gupta sheds a light on a parenting paradigm that’s too often overlooked.

In a dialogue between a father and his son, the son asks “why did you {father} not teach me the proper way of things?”  To which the father replied: “Son when you were small, I had so much to teach you.  I was overjoyed by the times I tried to guide you and instruct.  But all my efforts failed.  And the reason I failed is because the things that I had to teach you were not born of wisdom.  They were born of my own limited experiences.  They were born of my own biased views.  Truth be told, I do not know what is right and what is wrong.  For there are so many things that I once swore were right.  But in the end, they turned out to be wrong.”

Raising children has been one of the great privileges of my life; still that passage spoke to me because it inspired me to pause and truly reflect on the impact that I’ve had and continue to have as a father.  I’m enormously proud of the character and grace that define our two amazing kids; and at the same time, I also understand the responsibility that a parent’s work is never really done.

When Kapil suggested the topic of parenting for this episode, I hesitated at first, not knowing how it would correlate with our entrepreneurial audience - but five minutes into our conversation, it was clear to me that striving for excellence at any level always starts with a willingness to question what we already know.  So, whether you’re a parent or not; I urge you to pay attention to the manner in which Kapil describes his approach to raising children - because as you’ll discover, it has less to do with the kids and much more to do with how you see yourself.  Here are a few of the areas we explore:

Over 1585 Interviews and Counting