Episode #1133 Suzanne Bates: All the Leader You Can Be 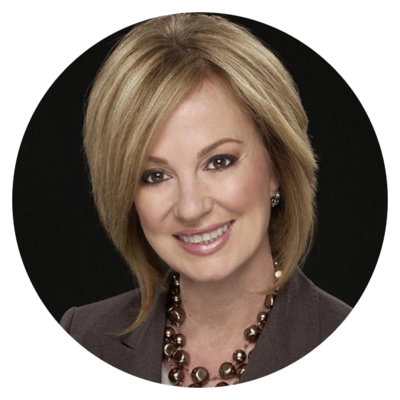 The Hidden Dimensions of Executive Presence

Everyone has his/her own opinion of who and what makes an effective leader, but if there’s one thing that seems to always distinguish the greats, it’s their sense of presence.  It doesn’t matter if you’re running a corner store or a global enterprise, how you show up tells the world more about who you are than any words you can ever say.  Some call it ‘the X factor’ and many more call it charisma or charm, still executive presence is much more than a mere outward appearance; its what communication maven, Suzanne Bates calls ‘the qualities of a leader that engage, inspire, align and move people to act.’

After a successful career in television broadcasting, Bates launched Bates-Communication in 2000 with the ambition to help leaders influence the world.  Her decades of sitting face to face with leaders preparing them to be stage-ready have given her a bird's-eye view of what it takes to command attention.  Her philosophy is anchored in science and highlights the three dimensions of executive presence — character, substance, and style — that any us can sharpen.  Here’s what you can expect from our conversation: