Episode #698 Sally Hogshead: Finding Your Highest Value Through the Science of Fascination 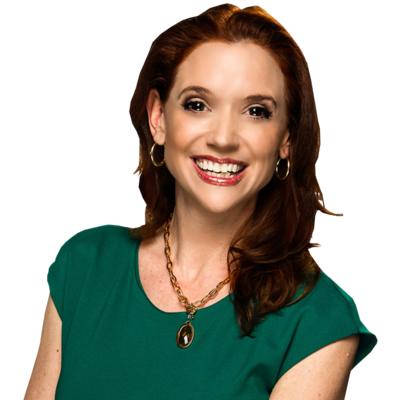 Moe and Sally discuss how to formulate and recognize your personal branding so you can "sell" your value in the work place.

If you’ve followed the iconic career of Oprah Winfrey, you’ve undoubtedly heard her reference the turning point when she took ownership of her life by just being herself.

‘As a young girl from Mississippi,’ she would say ‘I learned long ago that being myself was much easier than pretending to be Barbara Walters.’  You see, too many times and on far too many occasions, we mimic our mentors and heroes thinking that we’re getting ahead, when in fact the opposite is happening - we’re feeding our insecurities.

It’s ironic that our greatest challenge in life just happens to be our most important opportunity, and one that Oprah stressed to Harvard’s 2013 graduating class - ‘You will find true success and happiness if you have just one goal - to fulfill the highest, most truthful expression of yourself as a human being.’  She encouraged them to come alive by using their energy to lift themselves up, and inspire those around them because in the end, your highest calling card will always be the best version of you.

As I read Sally Hogshead’s new book - How The World Sees You - I couldn’t help but think of Oprah’s career because not only is she an individual who celebrates her uniqueness, she’s keenly aware of why the world sees her as ‘The Beloved.’  Here’s a glimpse of your Archetype...

Over 1590 Interviews and Counting