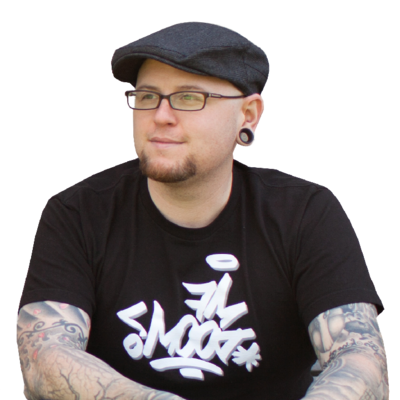 Moe and Chris discuss accepting yourself just as you are, in all your humanity and imperfect perfection.

A few years ago, I was approached by a prominent attorney in Scottsdale, Arizona to collaborate on ideas that might help a soon to be billionaire minimize the taxes on the sale of his business.  Having never met before, we used several phone conversation to get acquainted and share our philosophies, and as it appeared that our synergies were aligned, we agreed to meet in Scottsdale to draft and present a strategy to his client.  A few weeks later, our approach with his client was received with great enthusiasm because it not only addressed his highest concern, but also uncovered several blind spots of which he wasn’t aware.

During the drive back to the airport, the attorney expressed his appreciation and desire to extend our collaboration because he was convinced that I, too was ‘a seeker.’  No one before had ever said that to me, and although faith has always anchored my life, I’ve never put myself in the category of ‘seeker’, for no other reason than the confusion of its actual meaning.  Throughout my life, I’ve always had an interest in spirituality, and soon after speaking with the Chris Grosso, I gained a new appreciation for what it takes for anyone seeking the truth.  Chris’s book - The Indie Spiritualist - is part memoir and part invitation to all of us to never stop searching for our truth.  Start by asking yourself this question -----