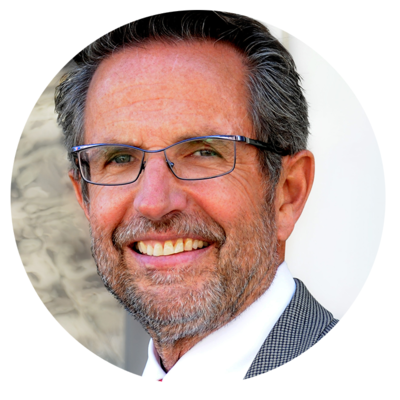 Moe and Bob Chapman talk about how to transform your own workplace, whether you lead two people or two hundred thousand.

Here’s What Happens When You Treat Your People Like Family

If you’re in the process of evaluating your professional future, contemplating starting your own business, or simply looking for a better way to scale your existing organization, I urge you to take a few minutes and learn about Bob Chapman, and the dream workplace environment that he has created at the Barry-Wehmiller (BW) companies.  You see, BW isn’t in the heart of Silicon Valley, and it isn’t a fast growing technology unicorn; it’s a blue-collar business that has been building and designing machines since 1885.  Their work isn’t sexy, and certainly isn’t for everyone, still when you’re appreciated and valued as much as each member of the more than 10,000 employees are, you go home each night with an immense sense of gratitude for being part of a truly human company.

BW has an unrivaled track record of performance and shareholder value, but it isn’t because of their singular focus on the bottom line; rather, it’s due to a leadership team that has an unwavering commitment to the wellbeing of their people.  What other global enterprise do you know that measures its success by the ‘way {they} touch the lives of {their} people”?

In 1975, at age 30, Bob Chapman took the helm at BW after the sudden death of his father; and like any first-time CEO, it was trial by fire.  There were the ebbs and flows that come with the territory, but as you’ll learn in his new book - Everybody Matters:  The Extraordinary Power of Caring for Your PEOPLE Like FAMILY, it was a moment during the wedding of his friend’s daughter that changed his life forever. Pay attention to the impact of that moment and more during our candid conversation.