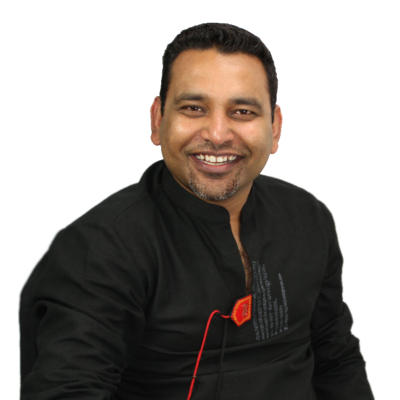 Moe and Faisal discuss how to transform and lead in the age of creativity, innovation, and sustainability.

Companies who ‘put people first’ not only attract and retain the brightest talent, more importantly, they almost always boost superior financial results.  I was reminded of that when speaking with a friend at The Boston Consulting Group.  Last year, BCG celebrated it’s 50th anniversary by awarding each of its 9000 consultants with an interactive desk sculpture inspired by founder Bruce Henderson’s favorite quote, “Archimedes said that if he were given a long enough lever and a place to stand, he could move the world.  We have a place to stand.  It is BCG.”

In 1963, Henderson convinced a Boston bank to let him experiment with the idea of building a first of its kind strategy consulting division inside the bank. It was a one- man operation where he was the conductor; and despite first year billings of only $500, he started courting talent.  Today, BCG is one of the  preeminent consulting organizations in the world, and a model for talent management; simply because they care.  Their consultants not only get to work on world defining projects; they have the opportunity to attend graduate school at no cost, and will even have the option to borrow up to $100k to use as a down payment on their first home.

As in most other areas, BCG was a pioneer in humanizing business. In the book - Everything Connects - Faisal Hoque reinforces Henderson’s approach that ‘innovation is a human process...that doesn’t just happen between people; it also happens inside people.”  Here’s why the first part of innovation is self-discovery ---