Episode #1052 Raj Sheth: How I Learned to Stop Worrying and Love Hiring 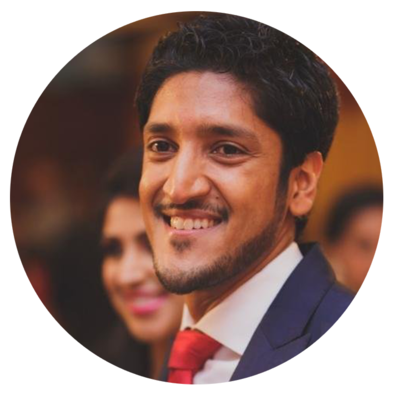 Moe and Raj Sheth talk about how to take the guesswork out of hiring and build your best team.

The Science of Hiring Smart

In business, there’s hardly a one-size-fits-all growth strategy; but when Harvard Business School professor, Clayton M. Christensen suggested that companies start segmenting their markets according to the “job-to-be-done” concept that he coined, product-market fit became much more of a science.  Rather than observing what people buy, he challenged us to examine their lives on a much deeper level and pin-point why they bought what they bought.

“The Jobs-to-be-done point of view causes you to crawl into the skin of your customer and go with her as she goes about her day, always asking the question as she does something:  Why did she do it that way?”  he states.  There are numerous modern examples of highly respected brands who continue to achieve enviable results following his approach - From Fedex and Disney to IKEA and Procter & Gamble, it’s increasingly clear that as consumers, we crave clarity and simplicity.

I make this reference here because as I learned about the work that Raj Sheth and his team are doing to streamline recruiting at Recruiterbox, I was even more convinced that the “job-to-be-done” approach is just as relevant for hiring.  In fact, the first suggestion that Raj will make in his book, prePARE:  How I learned to Stop Worrying And To Love Hiring, is ‘to think of every single thing you want to do in your business as a problem.’  Told from the perspective of someone who has doubled the size of his team within the past six month, Raj shares the process that has yielded a perfect retention record for 2015.

Here’s what guides our conversation:

Over 1573 Interviews and Counting