Episode #782 Alexandra Watkins: How to Create Brand Names That Stick 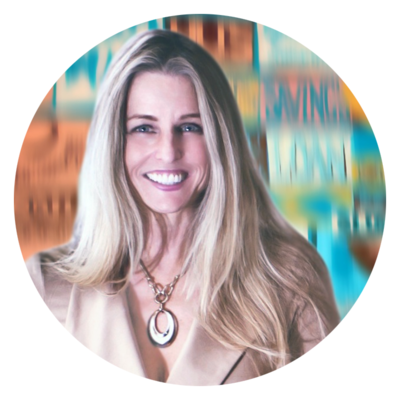 Moe and Alexandra Watkins discuss how anyone (even noncreative types) can create memorable and buzz-worthy brand names.

What Does Your Name Say About You?

A name is an identity — it’s the image that tells the story of your brand, and unless it resonates emotionally, it’s likely to be ignored.  I’m often asked about the significance behind ‘33voices,’ and as the many who’ve been part of the story know, it was born out of a collaboration with 33 remarkable thought leaders in 2009.  At a time when the world was in a tailspin, I felt a yearning to shine a light on the good that’s often the inevitable byproduct of such difficult times.  My desire was to release a short digital anthology with commentary from 30 notable thinkers on two simple questions:

Despite it being mid-December, the feedback was phenomenal, and within a two-week period, each of the 30 participants had shared their insights.  In addition, three of them recommended that I involve a contemporary whom they felt could contribute timely advice — and were they ever right.  The end product was a treasure chest of wisdom, and it not only challenged how we think about the future; more importantly it left each of us convinced that ‘life is not a problem to be solved, but a mystery to be lived.’  Because of my deep gratitude to each of the ‘33 Voices’ who contributed to the project, I felt a calling to rebrand what was then ‘Learn From My Life’ to 33voices.

In her book, Hello, My Name Is Awesome:  How to Create Brand Names That Stick, Eat My Words founder, Alexandra Watkins shares a simple formula to help you name your next product. The Acronym is SMILE or SCRATCH, and here’s how you can apply it.

Over 1525 Interviews and Counting