Episode #911 Rodd Wagner: How to Create the Ultimate Employee Experience 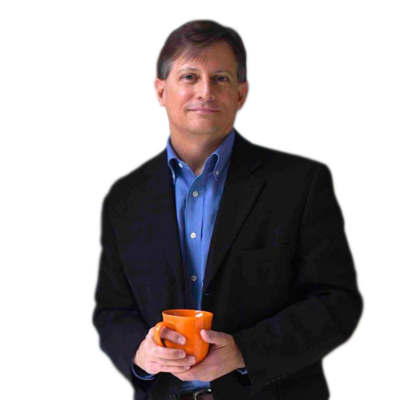 Moe and Rodd Wagner discuss the breakdown of the social contract between people and the organizations where they work.

The Personal Side of Leadership

The scene at Lucas Oil Stadium on Monday night April, 6th was euphoric. The Duke Blue Devils had just defeated the scrappy Wisconsin Badgers 68-63 to win their fifth NCAA mens basketball championship, and as the ceremonial anthem “one shining moment” paid tribute to the student athletes who stole our hearts for two weeks, one man stood among eight boys staring at confetti falling and reflecting on why he hadn’t “loved a team any more than (he has) loved this team”.

Mike Kryzewski (Coach K) has been the patriarch of Duke Basketball for 35 years - he has won more games than any coach in the history of mens college basketball.  He has led the USA mens basketball team to two Olympic gold medals in 2008 and 2012.  He is a three-time Naismith College coach of the year, a five-time ACC Coach of the year, and in 2011 was honored by Sports Illustrated as it’s “Sportsman of the Year.”  Still, all of that pales in comparison to the impact he has on his players; especially this year.  “He’s been like a father to me over these last four years…” senior Quinn Cook said after the game “…To have his arm around me and hugging me while we’re watching ‘one shining moment’ was probably the best feeling of my life.  I’m just blessed Coach thought I was good enough to come to Duke.”

His players love him because he loves them first.  The parents appreciate him because he inspires character and greatness in their boys; and the world reveres him because he wins with dignity.  Coach K is the quintessential leader; not so much for what he does; but more so for who he is - a winner who never, ever neglects the human element.

A day after the national championship game, I had a conversation with Rodd Wagner about his new book, Widgets: The 12 New Rules for Managing Your Employees As If They’re Real People, where he and I had a spirited discussion on why so few leaders have the guts to get as personal with their people as coach K does.