Episode #1249 Steli Efti: How to Sell More By Talking Less 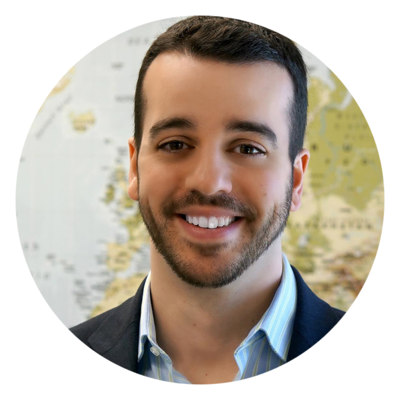 Moe Abdou is joined by the high-energy sales maven, and co-founder and CEO of Close.io, Steli Efti to discuss high impact selling, company building, and the mental transition from founder to leader.

If you like ambitious, high-energy entrepreneurs, then you’ll love my conversation with sales extraordinaire and Close.io co-founder & CEO, Steli Efti (@Steli).  Spending five minutes with him will convince you that he was born with the gift of charisma and a sense that the world was his for the conquering.  Those who know him, know that he’s the quintessential hustler who never shies from a big challenge; especially when it comes to selling.

As someone who has hired and coached hundreds of distinguished sales professionals, I have a particular affinity to the rare few who approach their craft with the tact and class that it deserves.  As I observed the best sales people for the better part of three decades, I’ve hardly noticed the aggressive sales tactics that overwhelmingly defines the majority. Rather, I see a much more candid approach with a singular purpose to inspire a more rewarding future.  They listen, guide and give advice; but never, ever, ever pressure anyone into doing something they wouldn’t other do if the situation was reserved.

In Efti’s case, it doesn’t much matter whether he’s playing CEO or working to win over a client, he is first and foremost a sales person.

Here are a few of the topics that I explore with him: