Episode #1302 Asi Burak: How Video Games Can Save the World 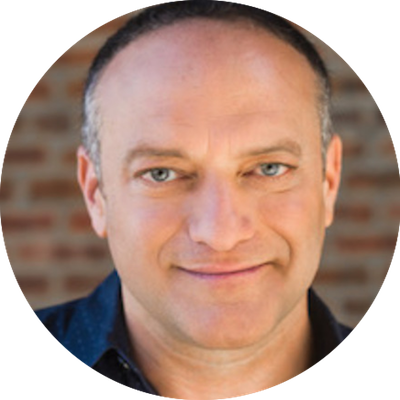 CEO of Power Play, and Chairman of Games for Change View Full Profile

How Video Games Can Save The World

If you don’t think that gaming and esports are taking over the world, consider this - in 2016, League of Legends had over 100 million active players each month, it saw more than 43 million people tune-in to watch last year’s championship, it awarded $6.3 million in prize money; and it is projected to earn in excess of $2 billion in revenue in 2017.  These are the type of numbers that no developer can ignore - and if you ask the aficionados, they’ll give you the convincing evidence on why esports will rival traditional sports within the not too distant future.

Veteran game designer, Asi Burak has been at it since the early days, and when he came up with the unconventional idea in 2005 to design a video game, PeaceMaker to show his contribution to the troubled Israeli-Palestinian region, the world got a visual demonstration of the power of play.  The game not only simulated a real world situation and inspired millions to shift their perspective; it give rise to the power of collaborative gameplay that has come to define the gaming industry.  As CEO of the gaming consultancy Power Play and Chairman of the influential industry organization, Games for Change (G4C), Asi has a front row seat to a global movement that promises to impact each of our lives.  He launched his latest book - Power Play:  How Video games Can Save The World - to give you a glimpse of the future, and that’s where our conversation starts.  Here’s what you can expect from our dialogue: