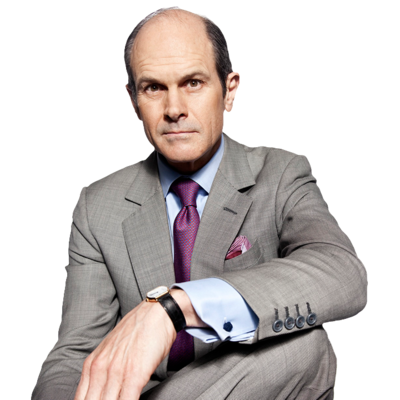 Why Humans are Underrated

For nearly 38 years, Fortune magazine’s senior editor at large, Geoff Colvin has been a pillar of excellence in journalism.  His observations are as diverse as they are convincing, as timely as they are disrupting; and as provocative as they are sophisticated and smart.  As someone who pays close attention to his observations, I was especially drawn to the topic of his latest book, Humans Are Underrated:  What High Achievers Know That Brilliant Machines Never Will, simply because I’m one who’ll never underestimate the power of artificial intelligence.

As you’ll notice, the gist of his thesis is relatively straight-forward, but if you dig a bit deeper, you’ll recognize his genius within a framework that he states will most distinguish the highest achievers and the companies they represent.  “As technology advances, we shouldn’t focus on beating computers at what they do - we’ll lose that contest.”  He advocates.  “Instead, we must develop our most essential human abilities and teach our kids to value not just technology but also the richness of interpersonal experiences.  They will be the most valuable people in our world because of it.”  As he always seems to do, Colvin is most convincing in his argument about the future of human ingenuity, and as you’ll discover in my conversation with him, you’ll have to reimagine your own greatness if you expect a future that’s bigger than your past.

Over 1551 Interviews and Counting