Episode #1074 Mark Britnell: In Search of the Perfect Health System 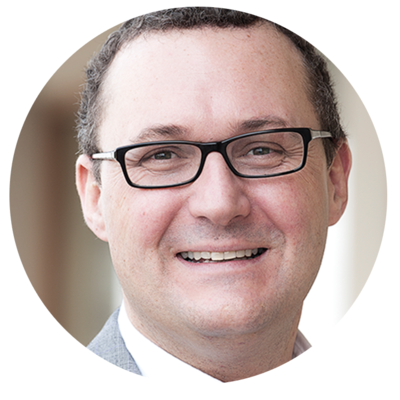 Moe and Dr. Mark Britnell talk about what a truly great health system could look like.

Is There a Perfect Healthcare System?

There’s no shortage of problems facing our current healthcare system; and as the 2016 open-enrollment season gets under way, the most disturbing issues continue to be the escalating rate increases, the quality of care and the overall complexity of the ecosystem.  As someone who has opted for high-deductible plans over the course of the past decade, it’s unsettling to see a 21% premium hike on top of the out-of-pocket expenditure that such a plan requires.  There doesn’t appear to be a light at the end of the tunnel, but if those in positions of power listen closely to Dr. Mark Britnell, Chairman and Partner of KPMG’s Global Health Practice, they just might see a better path forward.

In his book, In Search of The Perfect Health System, Dr. Britnell admits that such a system doesn’t exist; but if it did, “it would include the research and development component of the Unites States, the primary care of Israel, and the values and universal care of the United Kingdom.  It would also feature the community services of Brazil, the innovation of India, the mental health system of Australia, and the aged care of Japan.”  These are among the twelve best practices that he’s identified, and its what anchors our conversation.

Here’s how we break them down:

Over 1580 Interviews and Counting