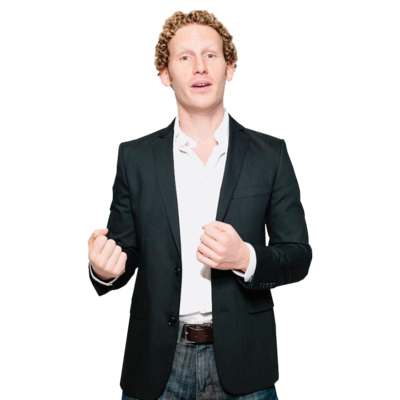 How do those around you impact the way you think and act?  Wharton Professor, Jonah Berger joins Moe Abdou to discuss how and why social influence shapes our behavior.

Invisible Influence: The Hidden Forces That Shape Your Behavior

In the modern world of business, being recognized as a contrarian is hailed as the one distinguishing trait that separates the extraordinary from the good enterprise builders.  Regardless of industry, conventional belief influences most us to follow what’s been proven to work, but does that do more harm than good?

According to Peter Thiel, conformity is a fatal mistake that often leads to me-too type businesses that are short on innovation.  His thesis is to look instead for the company that nobody is building because “If you can identify a delusional popular belief, you can find what lies hidden behind it: the contrarian truth’; which is where your greatest economic opportunities lie.

To think independently is to trust your own judgment, and while that’s hallmark of self-efficacy, it’s not so easy to pull off, in large part, due to the influence of others. “We are constantly shaped by the people around us...” echoes Wharton professor, Jonah Berger in his latest book, Invisible Influence: The Hidden Forces That Shape Behavior, “...because, at the core, we are all social animals.  Whether we realize it or not, other people have a subtle and surprising impact on almost everything we do.  When it comes to our own lives, social influence is as silent as it is powerful.  Just because we can’t see it doesn’t mean it’s not there.”

Despite how strong willed you may think you are, these hidden influences are real, and as you’ll hear Jonah describe, they will shape how you think and act.

Here’s a sample of what we discuss: