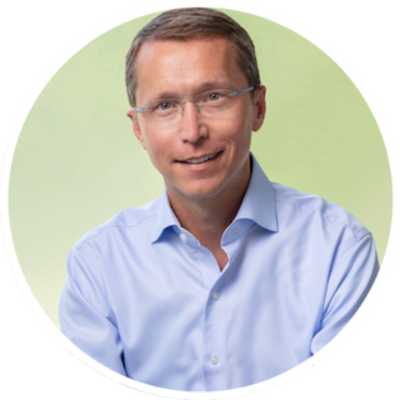 In an important & timely conversation, Moe is joined by leading workplace researcher and the author of  StrengthsFinder 2.0, Tom Rath to discuss the correlation between contribution and wellbeing.

Few have contributed to understanding the concept of modern work as Tom Rath.  In his nearly two decade association with Gallup, he not only actualized the concept of Strength based performance; but he brought to life a concept of wellbeing that goes way beyond career fulfillment and focuses instead on the science of designing a meaningful life.

Tom’s work has been an integral part of my life since I first received an advanced copy of StrengthsFinder 2.0 nearly 13 years ago.  It was a concept that I had embraced in building my organization with New York Life; still I was so outwardly focused that I neglected to align my own life with the skills that most ignited my impact.  One thing for certain, I’m most alive when I know I’m contributing to the success and wellbeing of others, and it’s people like Tom who continually reinforce why that’s the most important work that any of us can hope to achieve.

Tom’s latest book - Life’s Great Question:  Discover How You Contribute to the World is the purest reflection of an individual who was born to serve.  It goes without saying that Tom’s impact on the world is far-reaching - but as you listen to this conversation, you’ll walk away understanding why it’s his character and his example that truly brings his work to life.  Here’s a sampling of the questions we discuss: