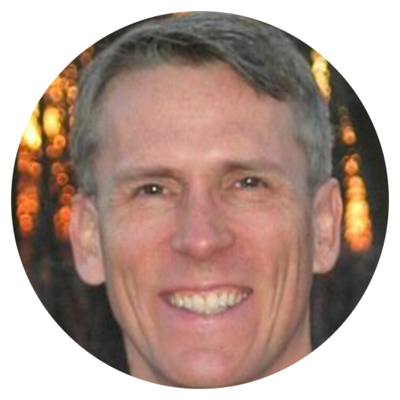 Moe and Geoffrey Parker talk about how networked markets are transforming the economy, and how to make them work for you.

In a recent New York Times article, Farhad Manjoo (@fmanjoo) published a convincing piece on why the Uberization phenomena is much more difficult to pull off than founders and their investors had thought.  Less than seven years ago, a simple iOS and Android app, elegantly called Uber reimagined how we get around, pioneered how thousands work; and perhaps more importantly, truly gave rise to the world of on-demand services.    Since then, there’s been no shortage of imitators trying to Uberize their chosen profession, still very few have come close, mainly due to the bold leadership of their co-founder and current CEO, Travis Kalanick (@travisk).

If you’ve ever been around Kalanick, you’ll likely agree that there isn’t another human being who was more destined to build Uber.  He has outsized ambition, Rain-Man type smarts, and doesn’t shy from controversy.  Any way you measure it, he’s building one of the most important companies of our generation; and while few will ever replicate their success, all of us can become smarter by studying their business model.  In their book - Platform Revolution, professors Geoffrey Parker and Marshall Van Alstyne are joined by entrepreneur, Sangeet Paul Choudary to dissect the essential ingredients that fuel such two-sided networks.

Having interviewed Choudary just a few months earlier, I was fortunate to spend time with Dartmouth professor of engineering, Geoffrey Parker to explore the following topics:

Over 1592 Interviews and Counting