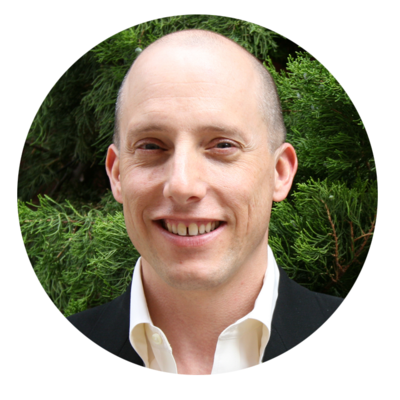 In speaking with President Clinton’s former speechwriter, John Pollack today, he shared with me a New York Times story that captured the essence of his latest book, Shortcut:  How analogies Reveal Connections, Spark Innovation, and Sell our greatest ideas.  The story profiles how an Argentinean mechanic, Jorge Odon used inspiration from a short YouTube clip to invent a device that will likely keep thousands of newborns and their mothers out of harm’s way during childbirth.  According to story ‘about 5.6 million babies are stillborn or die quickly, and about 260,000 women die in childbirth.  Obstructed labor, which can occur when a baby’s head is too large or an exhausted mother’s contractions stop, is a major factor.”

The moral of the story, as Pollack might say isn’t as much about the innovation as it is about the connections that our minds make.  In this instance, it was removing a cork from a wine bottle that raised the question of whether or not a similar tactic can be used to save a baby stuck in the birth canal. Of course, the jury is still out, but with the brainpower behind this initiative, it appears destined to save lives.  So, what can you take away from this?  First, analogies are mental models - they help us make sense of the world; second connections can be revealing because as Einstein’s life personified “growth comes through analogy; through seeing how things connect, rather than only seeing how they might be different.”  Here’s a glimpse of how Pollack uses analogies to sell a new idea.