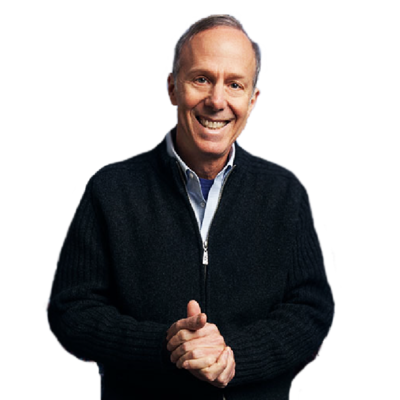 Moe and Derek discuss how savvy entrepreneurs turn their ideas into successful enterprises.

One of the more under-appreciated traits of successful entrepreneurs is their ability to balance their often far-sighted vision of having a positive impact on the world, with a Zen like focus on current moment execution; or as Oracle’s Larry Ellison likes to say, to see things in the present, even if you are in the future.  While most are big dreamers, the best know that the only way to eat an elephant is one bite at a time.

As an observer and adviser to entrepreneurs, I see far too often a thought process that puts execution at the tactical side of business, an area by which they can delegate so they can focus on the perceived ‘bigger’ issues.  Step back for a moment and you might agree that this idea is fundamentally flawed simply because execution is discipline, and often the one area that will distinguish whether or not your entrepreneurial venture will mature.  Princeton Professor, Derek Lidow is an entrepreneur who understands the gap between starting a company and getting it to the point where it can stand on its own.  To him, it boils down to entrepreneurial leadership.  In his book - Startup Leadership - he shows you why the value potential of your idea will hinge on these two things ------

Over 1562 Interviews and Counting