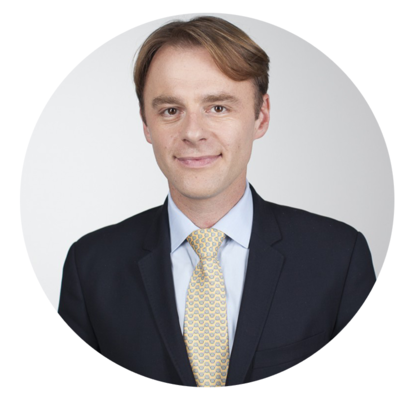 The Upside of Entrepreneurship With All the Risk

In an era where entrepreneurship is hailed as the holy grail, it’s refreshing to get a perspective on company building from someone who values the pursuit, but just doesn’t have the appetite for the risk that comes with it.  After starting his career as an investment banker in the Latin America group of Chase Securities, Patrick McGinnis found himself on the team at JP Morgan Partners scouting early-stage investment opportunities in Latin America.  While at JPMP, he honed a unique skill-set that helped his team secure ten investments ranging from travel e-commerce to sports media.

McGinnis would later join the executive team at PineBridge Investments, formerly  AIG Capital Partners, where he would extent his global footprint and begin to experience the depth of his impact both as an advisor as well an investor.  It was during that period that the world witnessed the collapse of AIG, the parent company, and the next chapter for McGinnis who challenged himself to take charge of his destiny.  He founded Dirigo Advisors in 2010 and started to design a life that would not only preserve the security of a stable income, but more so give him the upside potential that entrepreneurship affords, without all the risk — he calls it The 10% Entrepreneur.

The appeal of McGinnis’ philosophy is found in the balance he strikes between his intellectual curiosity and his quality of life.  As you’ll notice during our conversation, he’s every bit the entrepreneur the we celebrate, it’s his approach that sets him apart.

Over 1529 Interviews and Counting