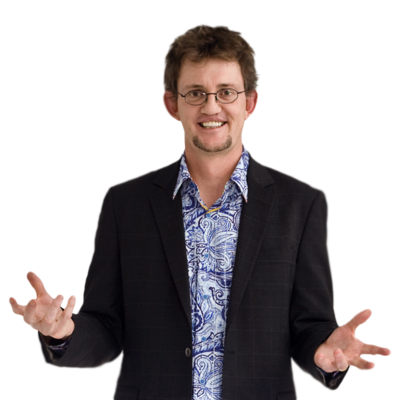 Moe Abdou is joined by Box of Crayons founder Michael Bungay Stainer to discuss the essence of coaching and why asking better questions are always more impactful than giving advice.

Anyone who has ever built a business — and I mean a real business trying to tackle and solve difficult problems — would agree that it hardly follows a script.  Nothing comes easy, especially during the early days.  Certainly the vision is invigorating, and the camaraderie gets people up in the morning; still it’s the struggle that ultimately separates the winners from the quitters.

For nearly four decades now, David S. Rose has been on the entrepreneurial roller coaster.  Having founded or funded more than 100 pioneering companies, he’s seen it all - from runaway success stories to failed ventures and missed opportunities, he knows that no one path assures success.  In his latest book, The Startup Checklist, he takes a detour from the traditional strategy conversation to a provide a more concrete approach to understanding the ins and outs of startup execution, management and growth.  He’s confident and humble, and a few minutes into my conversation, you’ll know why Red Herring magazine describes him as the ‘patriarch of Silicon Alley.”

Here’s a small sample of what we discuss: