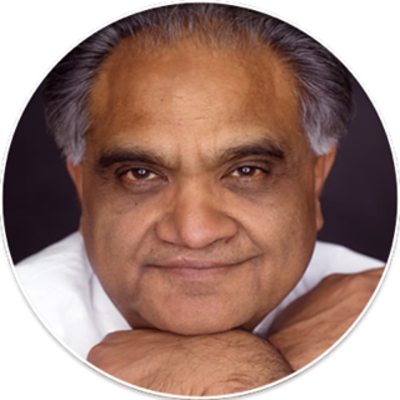 The Essence of Modern Leadership

Each one of us has our own view of what great leadership looks like; still the majority of us can agree that it’s easy to spot when you see it - for, the great ones always exude the timeless values of integrity, authenticity, and character.  To them, the essence of leadership boils down to creating conditions of trust, because as General Colin Powell once said ‘you’ll know you’re a good leader when people follow you, if only out of curiosity.’

Contrary to popular belief, the smartest leaders I know are vigilant of the competency trap - for they understand that in an uncertain world, over-investing in their strengths is likely to give them the false assumption that what produced their past successes will lead them to future wins.  As such, they’re on a constant quest to reinvent themselves.

This is an era that demands agility, urgency, and speed; because as famed business advisor, Ram Charan shares in his latest book - The High Potential Leader:  How to Grow Fast, Take on New Responsibilities, and Make an Impact, ‘not everyone, not even every person with leadership skills, has the potential to lead a large, complex organization in the near and distant future.’

Since learning about his work in the early 90s, I’ve long admired the approach that Ram takes to leadership development.  His methods are both personal and edgy; but as you’ll discover in this conversation, he’s all about execution and impact.  It was a real treat for me to spend time with Ram, and I am hopeful you’ll find wisdom in his philosophy.  Here’s what we discuss: