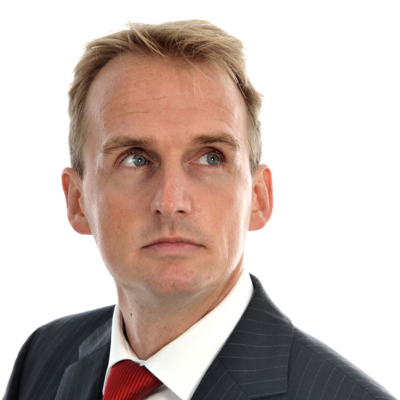 Garry Kasparov is perhaps the greatest chess player of all time.  For nearly 20 years, from 1986 until his retirement in 2005, he was ranked No. 1 in the world by Elo rating; and despite not being mentioned in the same vain as the great athletes of our time, few would rival his work ethic. In studying his mental habits, I learned why surprise is as much a strategy in chess as it is in business - because as Garry once said "ultimately, what separates a winner from a loser at the grandmaster level is the willingness to do the unthinkable.

A brilliant strategy is certainly, a matter of intelligence, but intelligence without audaciousness is not enough.  Given the opportunity, I must have the guts to explode the game, to upend my opponent's thinking and, in so dong, unnerve him.  So it is in business:  One does not succeed by sticking to convention.  When your opponent can easily anticipate every move you make, your strategy deteriorates and becomes commoditized."   Of course, no business is immune to competition, but its often our own thinking that stifles our growth.

Jeroen De Flander has been a voice of reason for entrepreneurs for many years, and in his latest book, The Execution Shortcut, he distills his approach to strategy to this one choice.