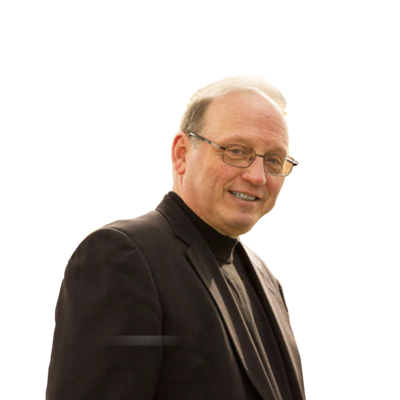 Moe Abdou and Marilyn Tam sit down for a conversation with Dr. Dean Schroeder for a discussion about how to unleash a constant stream of great ideas that will strengthen every facet of your organization.

One of the more memorable highlights of my leadership journey took place at a study group meeting in the early 90s when a friend arranged a conversation for the five of us with Peter Drucker.  At that time, each of us were in our early 20s, and had been in management less than three years. So as you might expect, we were as anxious to learn from the legend as were to be in his presence.  Our topic was management effectiveness, and as my turn came around to ask a question, I decided to ask Peter how he ran effective meetings.  As was his trademark, he asked a litany of questions, before finally recommending that we stop having meetings all together - instead, he suggested that we start facilitating idea sessions.

To someone who vehemently opposes the status quo, that was music to my ears, and as it turns out, a major turning point in the evolution of our firm.  We immediately changed our weekly team meeting to an iPower session, where the (i) stood for ‘idea’, and the goal was for each member of our team to come prepared to share two small ideas that would distinguish our firm.  Although simple, that shift not only made us better managers, but perhaps even more significant was the team chemistry that we saw evolve as a result.  Dean Schroeder and Alan Robinson have been inspiring organizations to unlock the ingenuity of their people by rewarding new insights and collaboration.  In their book, The Idea-Driven Organization, they start by describing the type of leader who’s most likely to make this happen.