Episode #1463 Amy Edmondson: The Making of A Fearless Organization 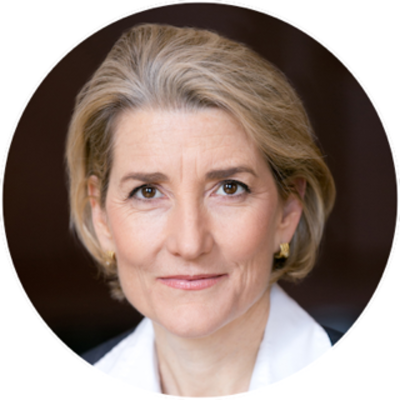 The Novartis Professor of Leadership and Management View Full Profile

The Making of A Fearless Organization

It’s no accident that Google consistently ranks amongst the best places to work - for beyond the unlimited food, massages, and fitness classes; there exists a real commitment to understand the science behind human performance, team dynamics, and leadership effectiveness.  Mangers at Google create environments that not only foster creativity and innovation; more essential to them is the opportunity to inject meaning into the lives of each of their team members.

In a tribute to Aristotle’s oft repeated verse ‘the whole is greater than the sum of its parts’ - Google director of people analytics, Abeer Dubey recruited a high profile team of organizational psychologists, sociologists, engineers, and statisticians to answer the singular question ‘What makes a team effective at Google?’  The study was aptly called - project Aristotle - and the results made clear that ‘what really mattered was less about who is on the team, and more about how the team worked together.’

Like most Google research, the study has been widely embraced; still few have been able to deliver on its promise.  At the core, it was the notion of Psychological Safety - where team members feel safe to take risks and be vulnerable in front of each other - that was the most crucial element of team effectiveness.   Few would argue that a supportive environment really, really matters; unfortunately for organizations hardwired in traditional top-down hierarchies, that becomes a tall order.

Harvard Business School Professor of Leadership and Management, Amy Edmondson first introduced the concept of ‘psychological safety’ within the construct of a team and described it as “a shared belief held by members of a team that the team is safe for interpersonal risk taking”.  Whether it’s a sports team, a new startup, an established organization, or the executive team at Google - knowing that I won’t be ridiculed for sharing my opinion, being wrong or offending my boss is a big step towards elevating my confidence and continually fueling my ingenuity.

In her book - The Fearless Organization:  Creating Psychological Safety in The Workplace for Learning, Innovation, and Growth, Edmondson deconstructs the very essence of what a modern leader must do to drive fear out of her organization and to create the type of workplace environment where intellectual diversity is celebrated.   In this interview, we go deeper into the actual experiences that continue to shape Amy’s concepts; particularly as it relates to a modern organization.  Here’s a sample of what we discuss: