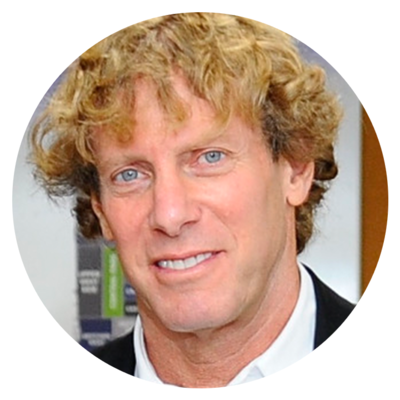 When he was just twelve years old, Billy Lerner started to park cars for his dad at his New York filling station and its adjacent 25 car parking structure. Inspired more by being by his dad’s side than parking cars, Billy became a sponge for what it took to maintain and run the family business; and upon reaching his senior year of high school, his destiny was all but established.

Thirty-eight years have passed since Billy took control of that tiny lot, and while that original structure no longer exists; his iPark holdings have expanded to become New York City’s largest private parking garage holding company currently operating 120 garages and counting.   Next time you’re in New York City, plan ahead to experience an iPark garage, and you’ll understand, first hand why honoring the customer isn’t just lip service at the home that Lerner built.

Here are a few of the topics that Bill and I explore: