Episode #773 John Baldoni: The Secret to Bold and Gutsy Leadership 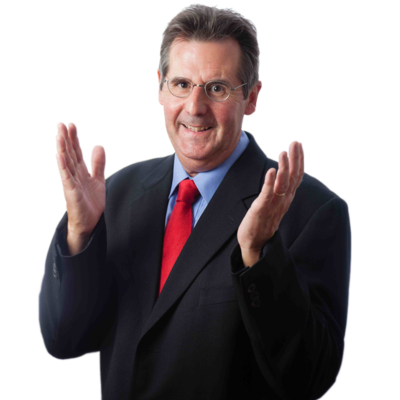 Moe and John Baldoni have a conversation around leadership and what it takes to lead from the inside out.

Moxie: The Force of Character that Separates Leaders

Arguably, one of the greatest NFL coaches to ever put on the headset is New England Patriots frontman, Bill Belichick.  In the midst of his 40th year on the sidelines, Belichick has long preached that the hallmarks of his football teams have long been passion, preparation and performance.  Having coached the Patriots to three NFL championships and five Super Bowl appearances, his legacy is without peer, and likely to linked to his rare ability to spot otherwise B & C-talent and inspire them to grow into A+ leaders.  Delivering a keynote at the “Sports Medicine and the NFL:  The Playbook for 2013” symposium, he was asked to share his philosophy on developing leaders. In typical Belichick fashion, he made it really simple;

“What I’ve always told our team, and what I thoroughly believe in...” he starts, “... is that every member of our team - players, coaches, support staff and so forth - is a shareholder.  They have a share in the team.  Are they all exactly equal?  Of course not, but they’re all shareholders.  Every member of the team has an opportunity to show positive leadership or negative leadership.  That’s what it come to.  The question for that person is ‘How are they going to do that?....’ he emphasized.  ‘...Positive leadership, in my mind, comes from two things:  No. 1, doing your job.  If you don’t do your job, I don’t see how you can give any leadership.  .... No. 2 is put the team first.  If those two things are in place, then that person is going to give positive leadership to the team."

Often imitated, but never replicated, Belichick has no shortage of what John Baldoni calls the X-factor - the force of character to do routinely what others hardly touch.  In his book, Moxie:  The Secret to Bold and Gutsy Leadership, Baldoni shares the five characteristics that will strengthen your Moxie.