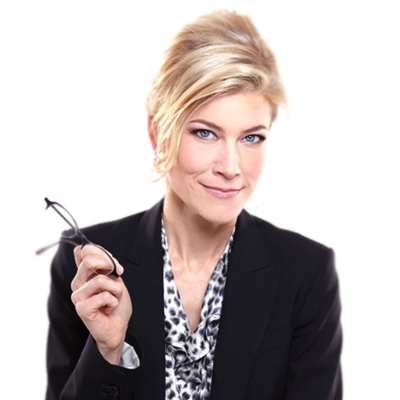 AmyK Hutchens visits 33voices Studios to discuss how to unlock the hidden secrets to winning big in business and life.

The Untold Secrets of the Leader Next To You

One of the great myths of leadership is the notion that leaders have all the answers.  Certainly, the overwhelming majority of those in the corner office are intellectually savvy and mentally resilient; still they’re human, and as such deal with the same fears and vulnerabilities that each of us do - the big difference, however, is that rare individual who has the foresight to see strength in his shortcomings.

Earlier this week, I read a fascinating book by AmyK Hutchens that shone a different light on leadership.  Instead of profiling the patterns that distinguish those we most admire, she convinced them to share a deep secret about themselves that brings to light a side of them that most of us would never see.  The stories are real, and if you’re like the rest of us, you’ll see yourself in more of them than you care to believe.  I was thrilled that AmyK stopped by our studio today to dig deeper into her work.

Here are a few of the questions we explored:

Over 1603 Interviews and Counting