Episode #1544 Kapil Gupta: The Surprising Skill That Will Propel You Forward 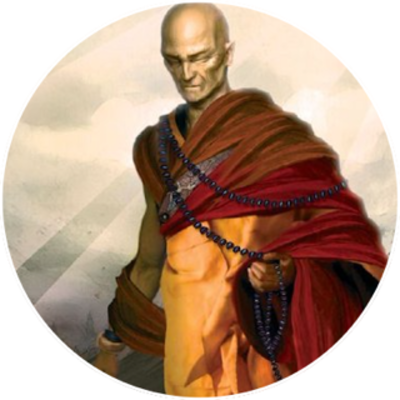 What happens when you catch Kapil unfiltered and raw?  You get a glimpse of how he really views the world.  This episode will take you inside his thinking about the greatness of Michael Jordan, the concept of team, the essence of creativity, and the one skill you're likely missing.

Greatness Has A Price

Like most of the world, one of the highlights that will emerge from this quarantine is having the opportunity to re-live the greatness of Michael Jordan through the ESPN Docu-series “The Last Dance”.  As an avid sports fan, I knew it was destined to be special; still what emerged for me was a rare glimpse into the mind and thinking of the world’s most accomplished athlete that further distinguished his brilliance.

“Winning has a price.  Leadership has a price….” he would say, and “… my mentality was to go and win at all cost.  If you don’t want to live that regimented mentality, then you don’t need to be alongside of me, because I’m going to ridicule you until you get on the same level … and if you don’t get on the same level with me, then it’s going to be hell for you.”  That’s vintage MJ, and as I heard him echo those words, I couldn’t help but think of my friend, Kapil Gupta and how he would respond to such obsession. So fortunately, that’s how we started this episode, and he was in rare form.  Here’s what you can expect: