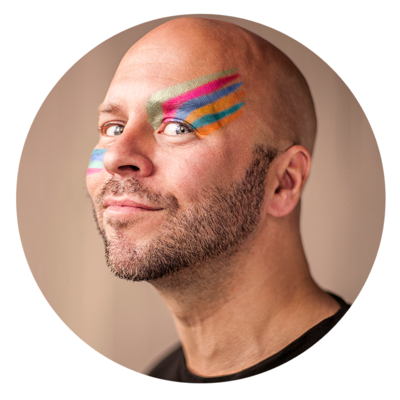 Moe and Derek Sivers discuss the Tao of Business and how to live it, as well as how to design a life philosophy with deep meaning.

The Tao of Business

I’ve been lucky enough to meet some extraordinary individuals in my life, and the one thing that I’ve most appreciated about them had less to do with their money or fame, and much more to do with a state of inner peace that was infectious.   They’re rare because they’re real; they’re brave because they trust their instincts; and they’re admired because they ignite greatness in others.  Each time I find myself engaged with such an individual, I hear Bob Dylan saying that ‘a man is a success if he gets up in the morning and gets to bed at night, and in between he does what he wants to do.’  Stop for a moment and look at your inner circle, how many truly selfless individuals do you find?

In late 1997, Derek Sivers stumbled upon an idea that would occupy his mind and life for the better part of a decade.  As a young musician trying to survive, Sivers was looking for an outlet to distribute his music online; and when he discovered that it didn’t exist, like most entrepreneurs, he built it.  Keep in mind that this was pre-Paypal, pre-Google, and during an era when it wasn’t so easy for an unproven startup to get any type of merchant accounts.  Needless to say, he persevered and ten years later, sold CD Baby for a reported $22 million, giving the proceeds to a charitable music trust for music education.

What makes Derek’s story so inspiring isn’t his tenacity or business savvy, which he has in spades - for me, it’s his generosity and approach to life that puts him in elite company.

I hope you find this conversation as meaningful as I did.