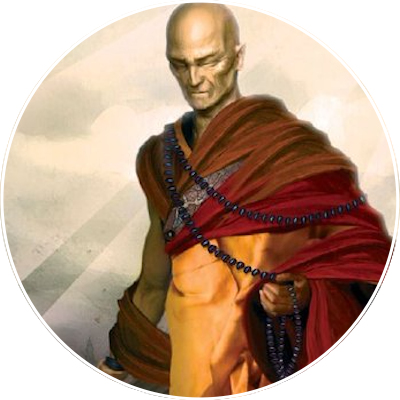 Moe Abdou is joined by Kapil Gupta, MD to explore deeper why only a few can make greatness routine.

The Unrelenting Truth About Personal Freedom

The world we live in today is not short on self-help advice, gurus or life coaches who always seem to promise ‘transformation’ yet end up delivering an odd number - usually five or seven - of reframed tactics that leave you yearning for more.  A tiny minority will ever capture the slightest glimpse of any real ‘transformation’, because as a society, we’ve been programmed to believe that it’s ‘the journey, not the destination’ that really matters - or is it?

As a confidant and personal advisor to some of the world’s most influential leaders, entertainers and professional athletes - Kapil Gupta has learned one thing, and one thing only that distinguishes the super elite with whom he works - and it is their unrelenting pursuit of the Truth - their Truth.  At first glance, that may sound overly simplistic to you, or perhaps even elusive - still, if you’re like me, take five minutes to head over to his website and read one of his discourses or listen deeply to this interview - not only will you walk away convinced that he’s one of the most intelligent, inspiring and sincere performance advocates you’ve come across; more importantly, you might just get that nudge to dig a little deeper to discover your own version of the Truth.

This is one of those conversation that you’ll likely have to listen to a few times to capture its real essence; still here’s a sampling of what you’ll learn: