Episode #1108 Lee Ross: The Wisest One in the Room 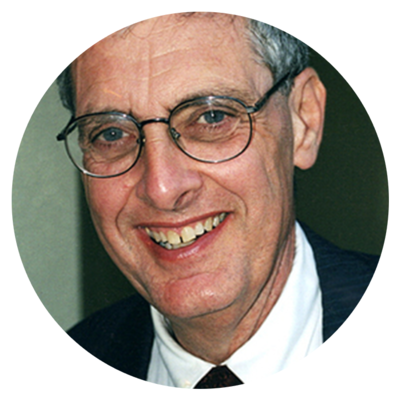 Moe and Lee Ross talk about how you can benefit from social psychology's most powerful insights.

The Wisest One in The Room

Many would argue that intelligence is the greatest predictor of professional success, but does it sometimes get in the way of real progress?

At some point during our working lives, each of us will undoubtedly come face to face with an individual perceived to be ‘the smartest person in the room’.  And, while it’s likely to be intimidating at first, odds are, you’ll quickly start to see some noticeable cracks in his/her armor.  More often than not, you’ll sense a self-centered, one-dimensional type of thinker who lacks the moral compass by which admired leaders are measured.  To them, status and power reigns supreme.

Contrary to that, an individual who’s considered to have more wisdom than smarts is often the person who understands that the most important things in life involve other human beings; or as professors Thomas Gilovich and Lee Ross highlight in their insightful book, The Wisest One in the Room, someone who’s psych-wise.  These rare individuals are more apt to listen than talk, defer their self-interest in favor of the collective good, and always seem to have an eye towards the future.

As you listen to my conversation with professor Ross, pay particular attention to how wisdom influences how he approaches important decisions.

Here are a few of the questions that guide our discussion: