Episode #1443 Lawrence Levy: To Pixar and Beyond 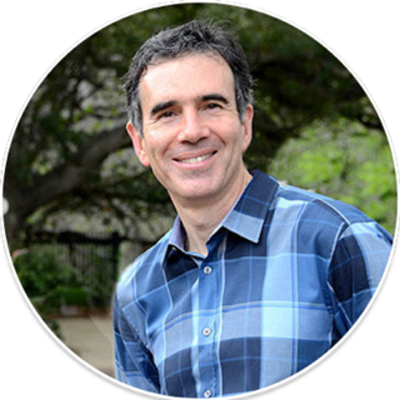 To Pixar and Beyond

When you pay close attention, life can bring about amazing opportunities that not only carry the power to impact the trajectory of your life - but that often influence the very essence of your existence - and one such moment is chronicled in former Pixar executive Lawrence Levy’s book - To Pixar and Beyond:  My Unlikely Journey with Steve Jobs To Make Entertainment History.  The now famous call that Levy received from Steve Jobs in 1994 has been echoed thousands of times; yet the magnitude of its outcome can never be understated.

Before Toy Story, Finding Nemo, and The Incredibles; Pixar was just a tiny computer graphics division of Lucasfilm, Ltd., until Steve Jobs came calling.  Intrigued by it’s animation capabilities and in the midst of a lengthly losing streak, Jobs agreed to make a $5 million bet in 1986 that 3D animation would redefine the desktop experience.  But, it didn’t quite catch on.  Perhaps it was ahead of its time - still, as John Lasseter and Ed Catmull describe, Jobs never wavered “he saw the potential of what Pixar could be before the rest of us, and beyond what anyone ever imagined.  {He} took a chance on us and believed in our crazy dream of making computer animated films; the one thing he always said was to simply ‘make it great.’”

It took nearly a decade and $50 million of his own money, but when Toy Story was released on November 22, 1995; the world got a glimpse of the next big shift in entertainment.  Through it all, one person had a front row seat to the trials and tribulations that iconic companies inevitably endure, Lawrence Levy - and as you’ll discover during our thoughtful conversation, this isn’t just a story about the magic of Steve Jobs, it’s a much deeper journey into the essence of the human spirit.  Here are a few of the questions we discuss: