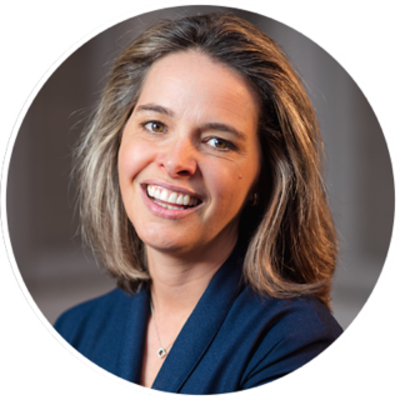 Great leaders orchestrate rather than do - And few embody that more than Netflix's Reed Hastings.  Moe Abdou is joined by INSEAD professor and Hastings collaborator, Erin Meyer to explore why Netflix's workplace culture is without peer.

Why Rules Get In the Way of Greatness

One of the most dynamic companies of the past decade has undoubtedly been Netflix.  Not only have they reimagined the manner in which we consume media - more importantly, they’ve rewritten the very script that had forever defined Hollywood.

Obviously the story of Netflix has many contributing factors; still the fabric that holds everything together is co-founder and CEO, Reed Hastings.  Reed is no conventional leader; and if you know anything about his approach to running Netflix, you understand why he’s in rare company.

At the core of his philosophy is people - And the manner in which he and his team continually attract, retain and groom these ‘stunning colleagues’ is the hallmark of Netflix’s culture and the reason why they continue to be one of one.

Like great coaches, leaders inside Netflix know that A-list talent not only demands excellence from themselves; but they push those around them to continually stretch and grow.  In his book - No Rules Rules - Hastings and his close confidant and collaborator, Erin Meyer decode the thinking that has propelled Netflix into one of the world’s most innovative companies.

I spoke with Erin about the book and about her experience working with Reed, and not surprisingly, he’s gusty. Heres’ a glimpse of what we discuss:

Over 1592 Interviews and Counting