Episode #678 Patti Johnson: What to Do If You're Stuck in a Career 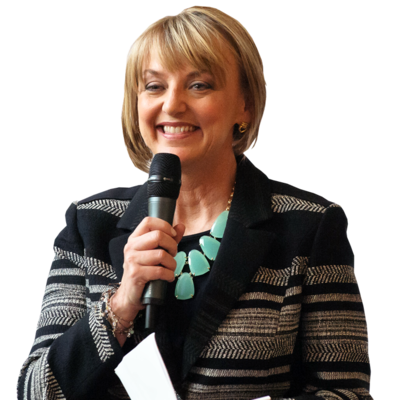 Moe and Patti discuss stepping up and being the one to initiate change in work and life.

What To Do If You're Stuck in a Career

Former New York City Mayor, Michael Bloomberg has had a distinguished career as an entrepreneur, philanthropist, and of course, the beloved leader of New York from 2002-2013.  As he was preparing to leave office, he was founding buying coffee for Merrill Lynch employees and sharing these five tips with them on becoming a successful entrepreneur:

Patti Johnson would agree that Mayor Bloomberg has been making waves since being fired from his only full-time job in 1981.  In her book - Make Waves - Patti uses the word ‘wave’ to describe ‘any change that begins with your decision to act and ripples outward.’  Like Mayor Bloomberg, a ‘wave maker’ thinks differently, and it starts with how she assesses the future.

Over 1573 Interviews and Counting