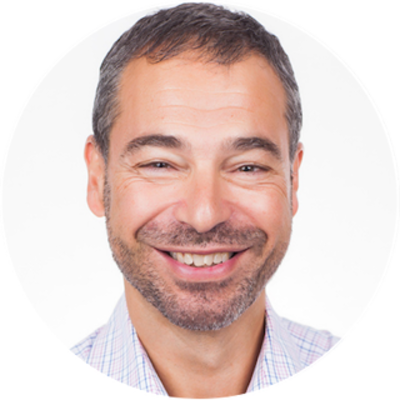 Why Meaning Matters at Work

In the Bhagavad Gita, Lord Krishna inspires Arjuna to “... go fight your war, do your dharma, express everything as a sacrifice to me, but that doesn’t mean you’re going win - don’t count on winning, count of being proud of doing everything as a sacrifice to your higher value - if you keep that as the North for your moral compass - no matter what happens I can express my highest values in a most moral way..”

Hearing Google advisor and leadership development aficionado, Fred Kofman recount those words made me think of my own life in leadership and times when I was young, inexperienced and yearning for that nudge from someone I could look up to.  There were many examples, but few who exemplified the depth of character that it takes to demonstrate what it means to serve a higher purpose.

As human beings, we all crave meaning - each of us is looking for someone to be, something to do, and someone to look up to - because what is life without purpose, really?  In finance during the 80s and 90s, that meaning dialogue wasn’t board room conversation; in fact, it was our singular mission to achieve our financial targets - and while that enriched my life professionally, I had always known something to be missing personally.

In his latest book - The Meaning Revolution:  The Power of Transcendent Leadership, Fred Kofman does a masterful job of crafting a modern leadership narrative - one that not only starts with a higher calling, but strives for a contribution that goes way beyond individual or organizational excellence.  If you’re one who feels something missing in your life personally or professionally, you’ll find this conversation particularly impactful.  Here’s a sample of the questions we explore: