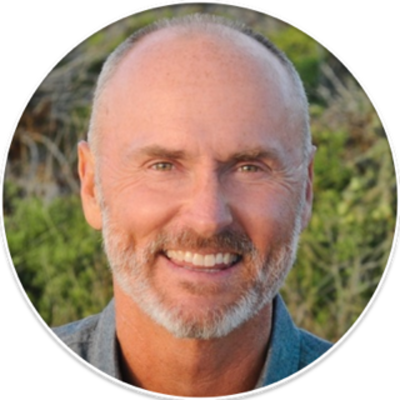 A bold & visionary leader, Chip Conley rejoins Moe Abdou to chronicle his experience as the Elder Statesman at Airbnb.

The Wisdom of Experience

If ever there was a portrait of a real, genuine and truly authentic leader - Chip Conley’s face would be etched all over it.  For anyone who has known, worked with, or simply just observed Chip doing what he does best, you’ve undoubtedly experienced both his courage and his kindness.  His approach to business is as bold as is his zest for life.  He loves life, but he loves people even more.  He’s both a great listener and a person who instantly instilled trust, as he never fails to prioritize the interests of others.

At 26, he made a bold bet on himself and won when he bought a dumpy hotel and turned into the second largest boutique brand - Joie De Vivre - in the United States 24 years later.  And, just as he began to contemplate his next chapter, Airbnb co-founder, Brian Chesky came calling with an intoxicating opportunity to not only re-disrupt the very industry that he helped shape; but more importantly, to serve as Brian’s Elder statesman and mentor.  As you’re about to hear, the past five years have been nothing short of spectacular for everyone involved.  Here are a few of the topics we explore: